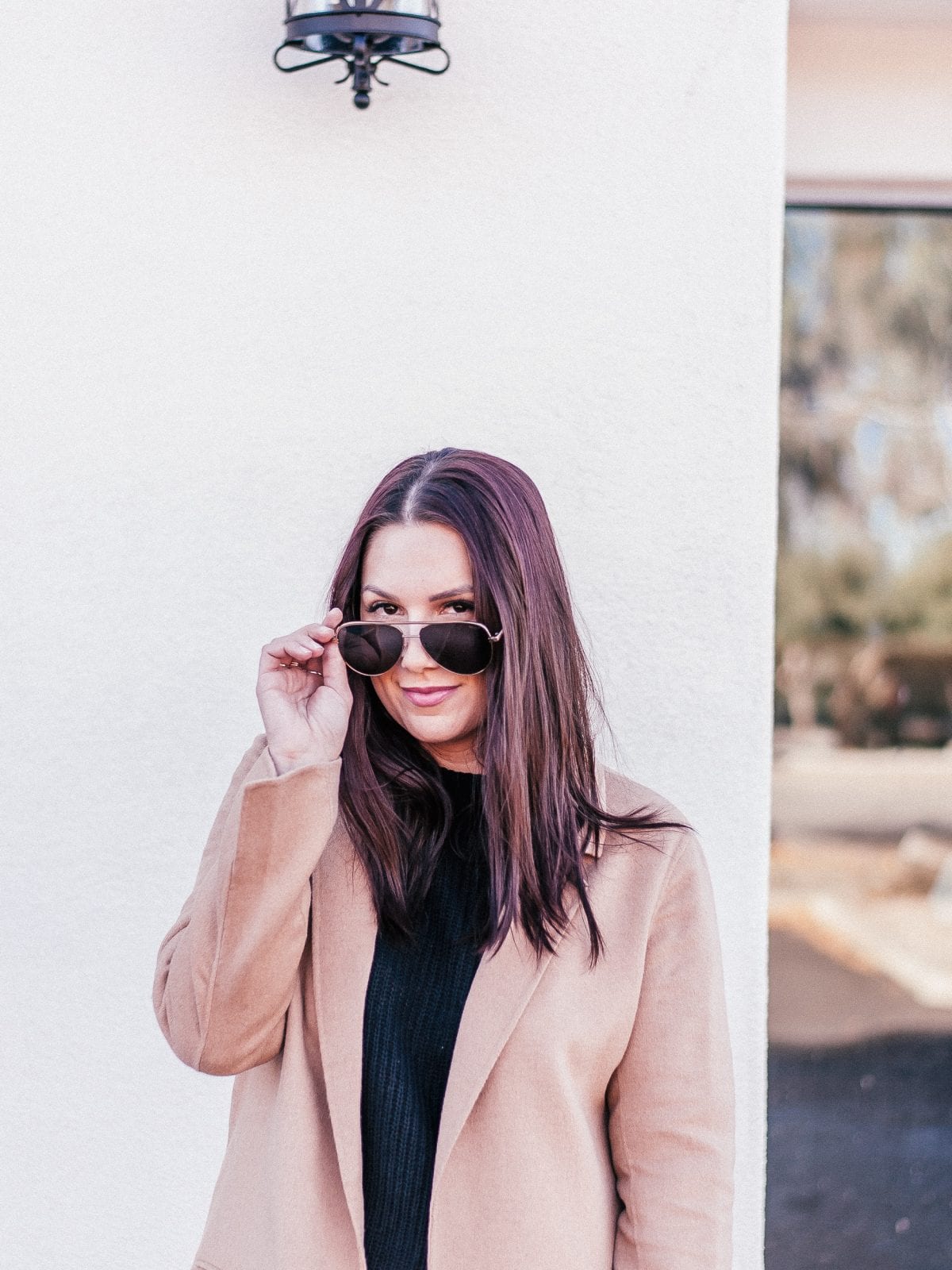 ...yep, I am definitely going there. I'm sure someone will be offended by this discussion but frankly, I want to keep it general and specific to my experience dating a sociopath. There were several instances in my dating career where men had sociopathic tendencies, but only one flat out told me he was a sociopath. I clearly used to attract the charmers, eh? Please keep in mind this post has nothing to do with my fiancé (I know someone will message me about this specific and he is a great guy) and this post is not about him. This post is about someone I dated in college for a very short period. Back then I thought it was a long time (ooooh how naive). 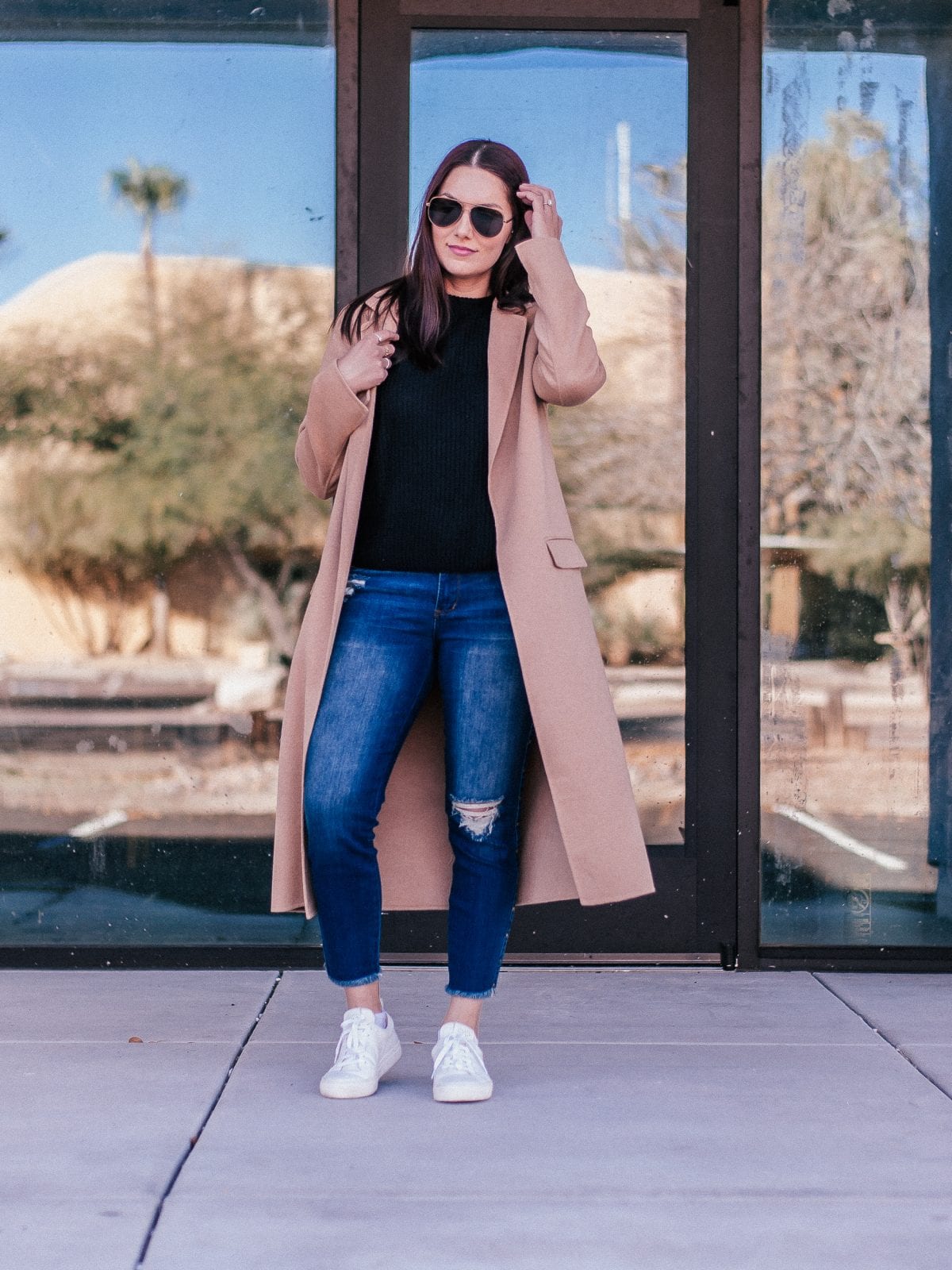 We should probably start with the definition.

/ˈsōsēōˌpaTH/Submit
noun
a person with a personality disorder manifesting itself in extreme antisocial attitudes and behavior and a lack of conscience.

People also get a sociopath confused with a psychopath, and the biggest difference is conscience. A psychopath has no conscience, so if he or she hurt someone, they would not feel regret or remorse for the individual they hurt. Whereas a sociopath knows what he or she is doing is wrong, but they still do it. A sociopath is best portrayed in that new Netflix series 'YOU'. Because I studied psychology in college, I am a vast interest in how the brain works, so this type of discussion is genuinely interesting to me.

Keep in mind, these are behaviors I noticed while dating someone who claimed and acted like a sociopath. This is not by any means accurate or the truth about this mental illness. It is simply what I witnessed. Please consult with a psychological professional.

When I first met this guy, I thought in my mind it was too good to be true. He was such a comedian, so nice to my friends, always came to my house with flowers. The shit you read in the movies. My friends obviously thought the world of him, and so did I. With this, I don't mean to say don't let a man charm you but keep this in your mind if things go south at some point.

This is sort of a no brainer, mainly because with sociopathic tendencies they never want to tell you why they can't go to your work event. Or why they're two hours late showing up. Knowing it's not socially acceptable to explain certain things to you, they have to lie to make themselves sound normal.

In so many instances, I felt like the bad guy for asking him to show up to an event. Thinking back on this experience, I just remember crying about "how I made him feel" by asking him (not forcing) to go to an event with some friends. Why on earth would I ever need to cry about doing such a thing? Ridiculous.

In most conversations, I felt like I was on a different wavelength. If the conversation was about politics, I was two steps behind but it was almost like he processed things in his mind, thought I'd heard his thoughts and then moved on to the next part of the conversation. A little hard to have a normal conversation when the other person is thinking lightyears ahead, and not communicating their thoughts. Sociopaths are smart because they recognize the flaws of society, but they still conform to them (to some degree) so they are "caught" by the public eye. 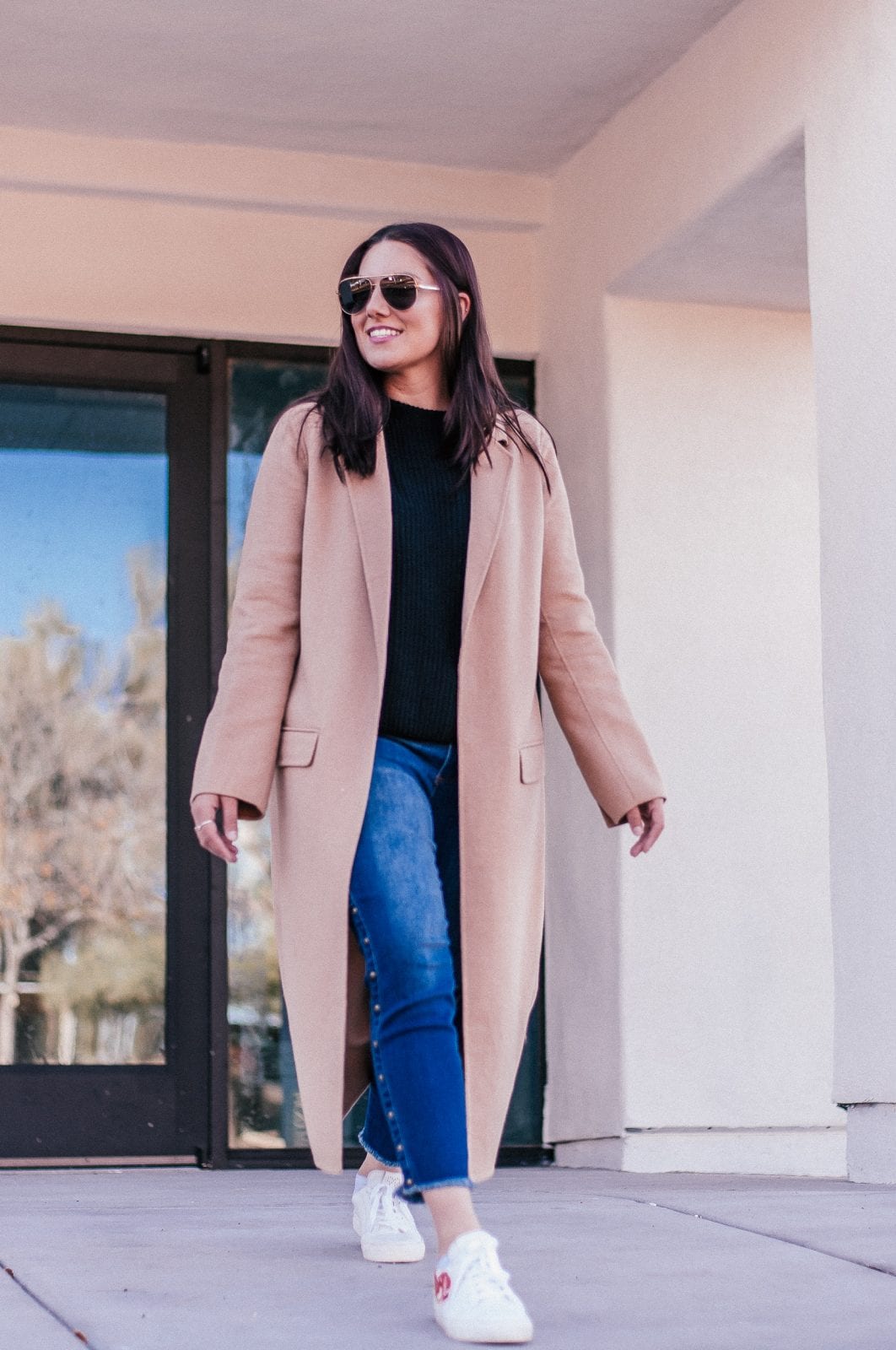 There was never an "I love you" because it was always "I care for you so much". But really, a sociopath is not capable of love. Caring for you is an odd statement, but it's what I heard time and time again. Of course, if you never heard the word love, it would be hard to stay.

They have trouble being intimate.

Mushy gushy rarely happens, unless it's a show for others. So you have a little PDA, but sex isn't integrated into the grand scheme of things. Touching them can be difficult, as they are not fond of physical touch. Really, the issue is there's a weird sexual relationship.

All in all, dating a sociopath messes with your head. You start to feel guilty for no reason (a symptom of their manipulation) and you don't feel loved (a symptom of them not being able to love) and you never feel like a priority (a symptom of them being unreliable.) The list goes on and on. I was happy in the beginning while there was a honeymoon phase, but it all started to dissipate over time as her settled into routine and knew I wouldn't freak out if he didn't show up when he had said he would. Over time it got old, and I told him how it made me feel and we broke it off. It was still hard to break up, even though I knew what he was explaining to me was essentially that he'd never be able to love me. I'll never forget him telling me not to tell anyone about the entire experience, because he would deny it and none of them would believe me because he'd put on such a great act. It's an eerie thing to be honest.

Have you ever dated or befriended a sociopath? Do you think you'd be able to tell?