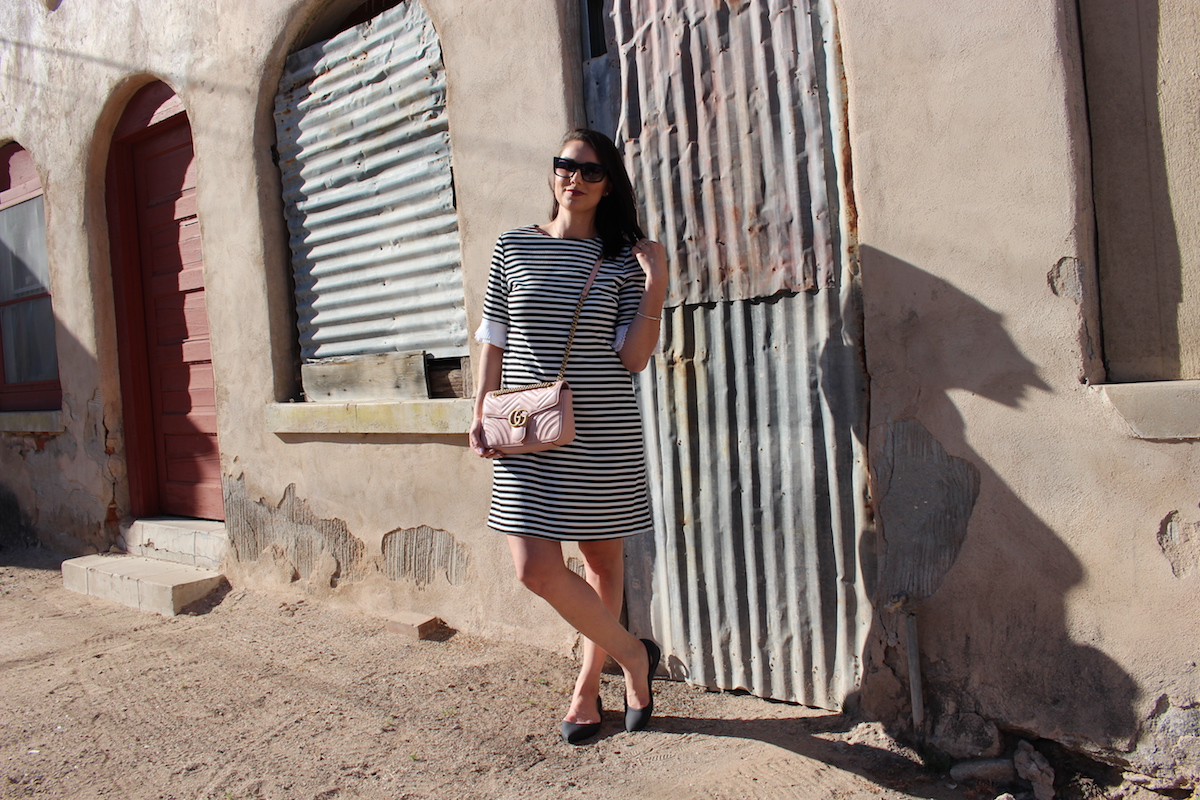 We’ve all heard the phrase “jealousy is the sincerest form of flattery.” Well, I think this applies to copying others’ work too. Having others mimic your hard work is flattering, but still so frustrating. 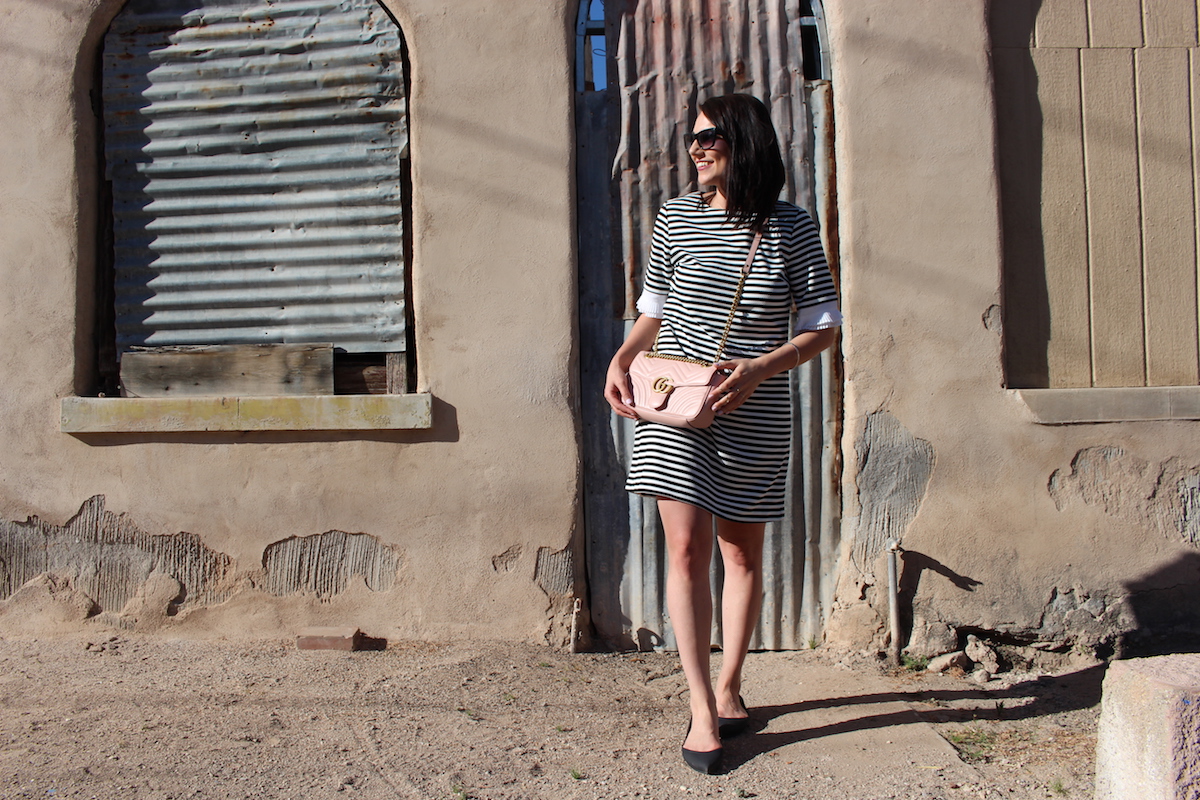 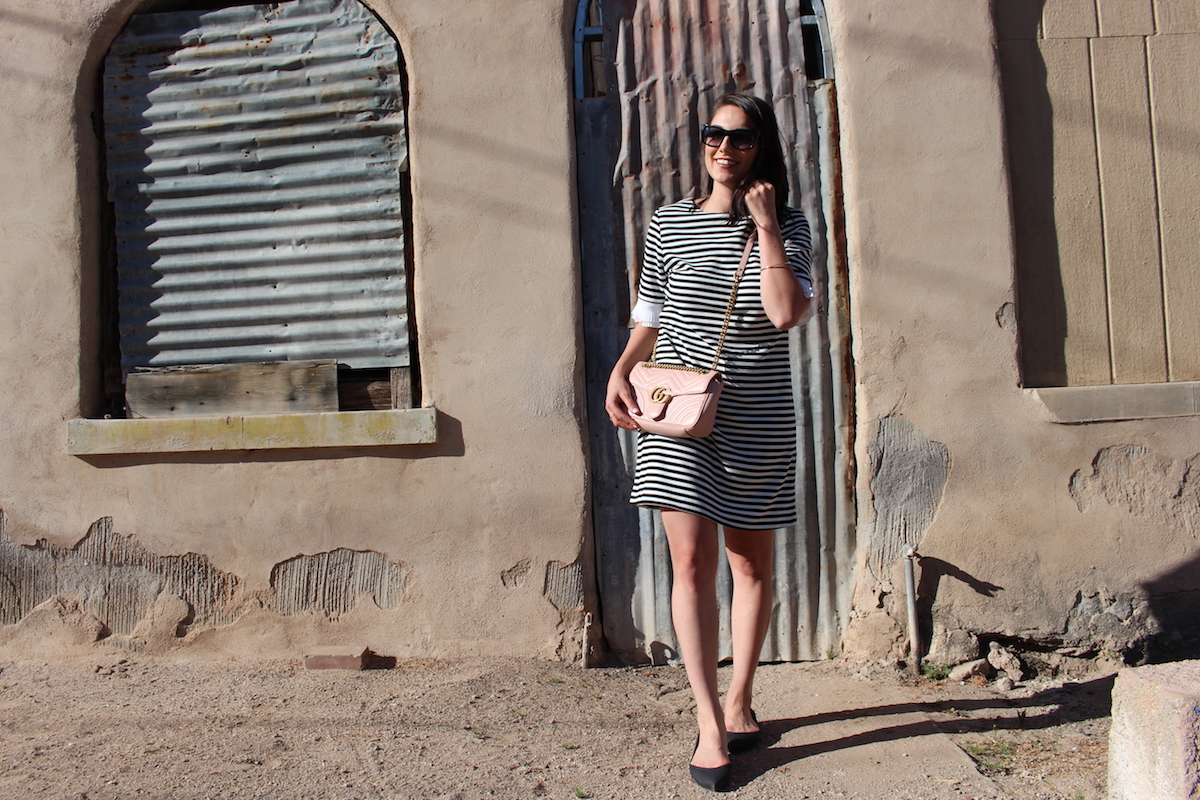 The reason I bring this topic up is the fact that two of my friends recently went through somewhat awkward scenarios where their work was copied by another blogger. Not only do we have to deal with brands skating through without paying us, we also have to battle amongst ourselves. In one instance, my friend’s blog was copied to a T. They didn’t go as far as to copy the name of hers and just add their name, they used her logo, the exact same navigation and the same font. Not to mention the design of the “new blog” was identical to my friend’s blog. Of course she knew the individual and they let her know they “took a lot of inspiration” from my friend’s blog. Umm…ya took the whole thing, not just the inspiration.

In another instance, another friend realized that a Pinterest growth package was word for word copied from her blog by another set of bloggers who were selling the same type of service. She originally wrote out what her Pinterest offering was, so it was clear that one of the bloggers ripped off her description as well as the idea of what should be included in this Pinterest growth package.

…and most recently it seems like everyone and their cousin are doing the Instagram stories try-on haul, which quite honestly blows my mind. We can only buy so many clothes, and we don’t need 1,000 bloggers trying on clothes every single day. Ain’t nobody got time to watch everyone’s try-on haul on Instagram.

Be yourself. There’s already someone else doing something that “thing” you like, but put your own twist on it if it’s something you want to do. For example, if you’re looking to start helping bloggers grow on Pinterest, come up with your OWN package. Don’t just copy someone else’s.

Creativity is valuable. When you come up with an idea of gold, you will be remembered for that idea and as people copy you, you will understand that your creative outlet has helped not only you and your audience, but a lot of others as well.

People don’t respect copycats. It’s a fact. If you’re copying someone’s style, they’re not going to respect you and with the internet these days, it’s so easy for people to put two and two together.

Following others is easy. We’ve heard it many times before and we’ll hear it many times in the future, but doing good work should be challenging. If you’re copying someone, it’s not rewarding. Good things come with diligence and hard work, not by copying others.

Although being different is not always easy, and you can be ruled out as a weirdo, I believe it’s more important to be original than to be like everyone else. 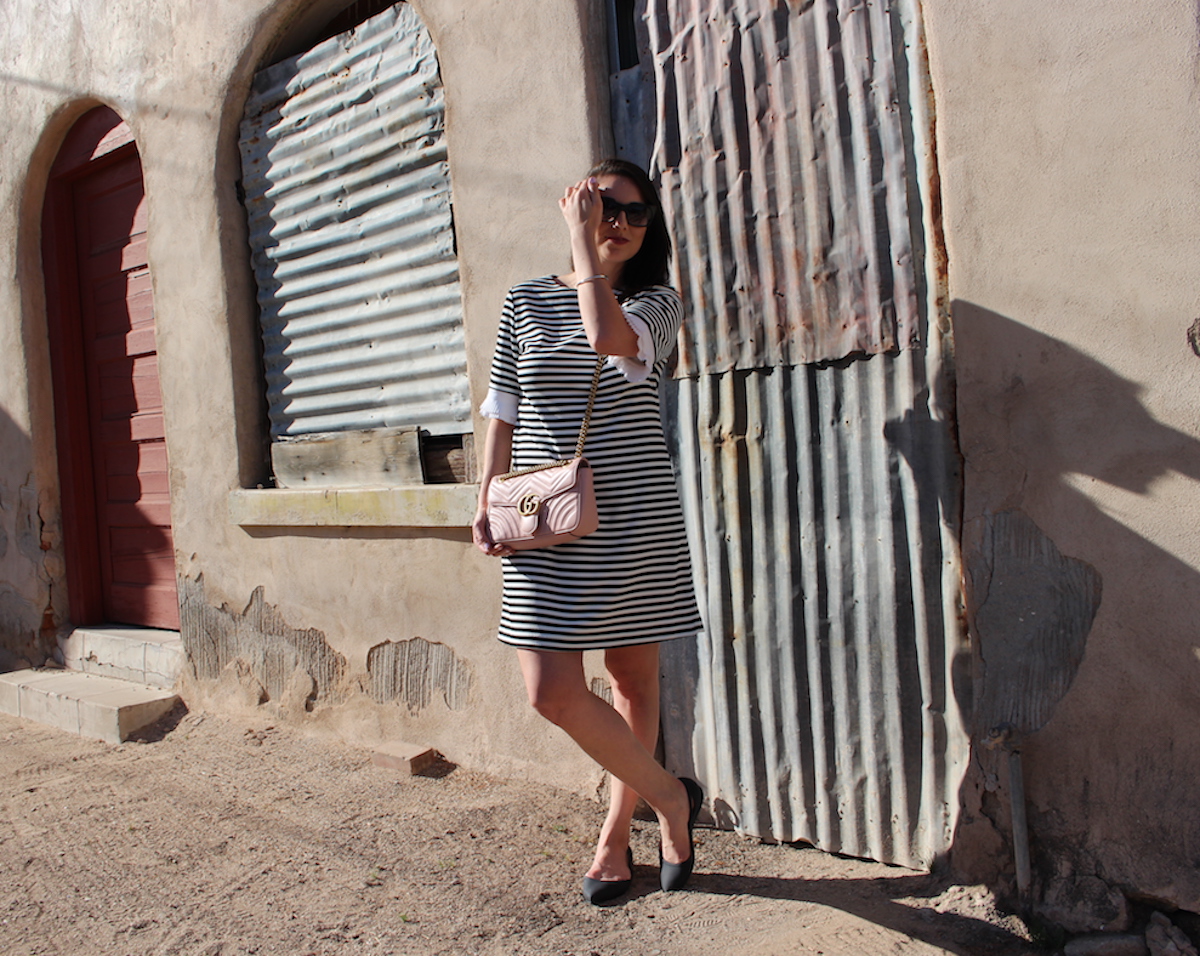 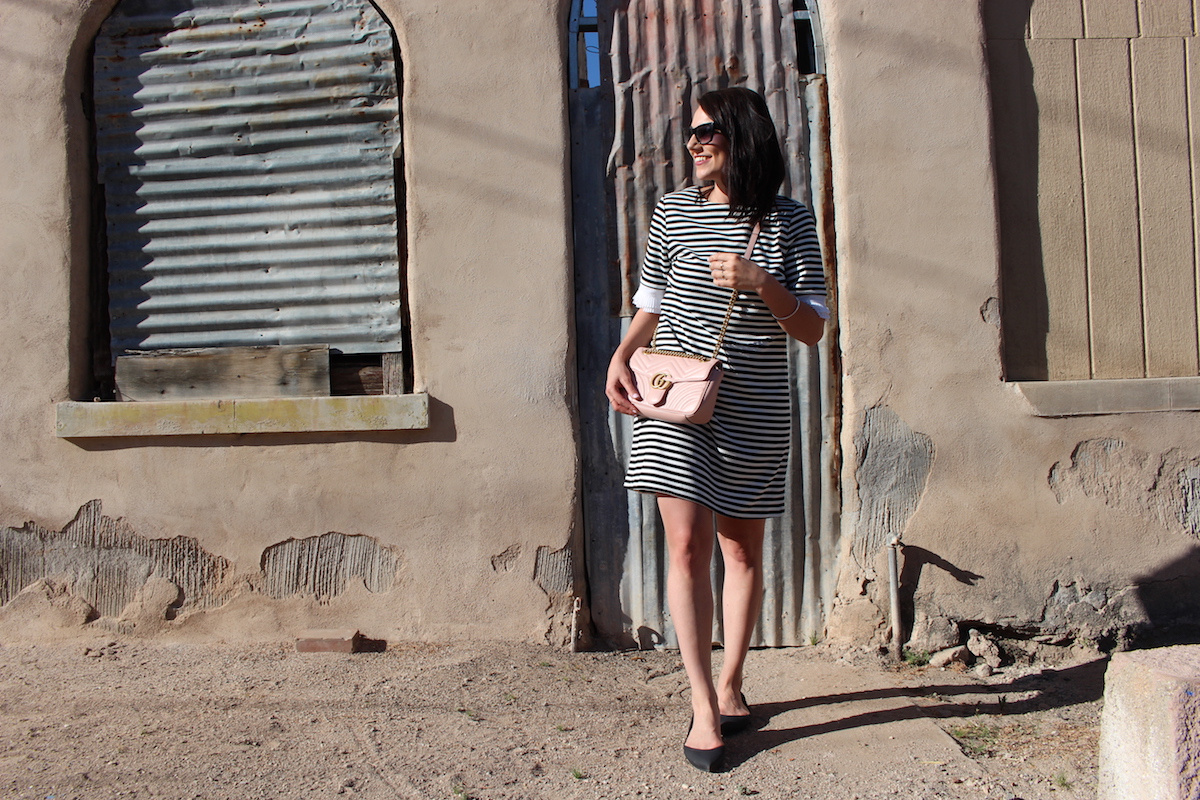 Before you go, make sure to watch my latest video with a huge beauty giveaway. Good luck!