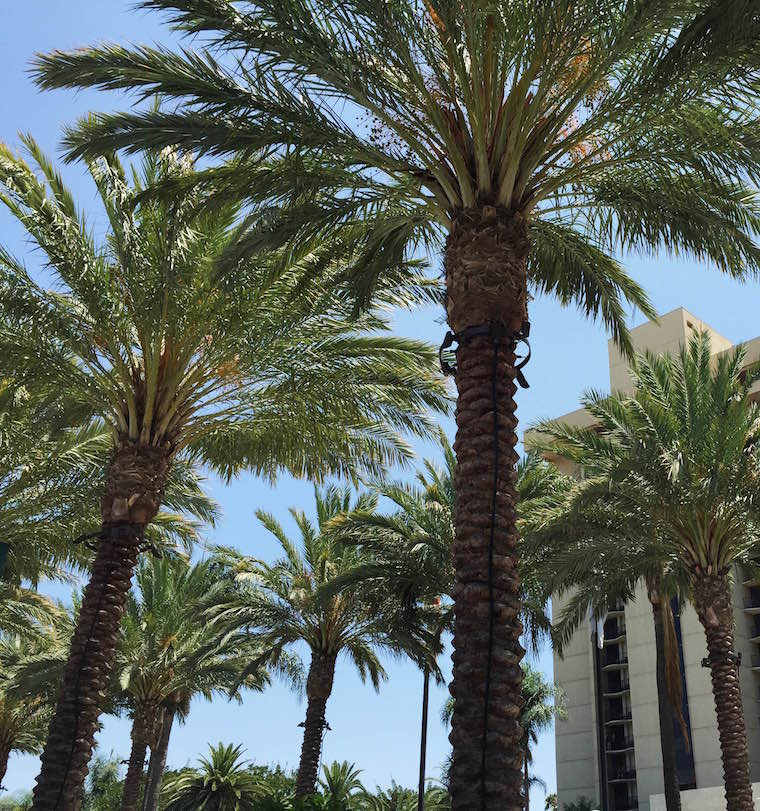 Remember that time I went to Anaheim for Vidcon? 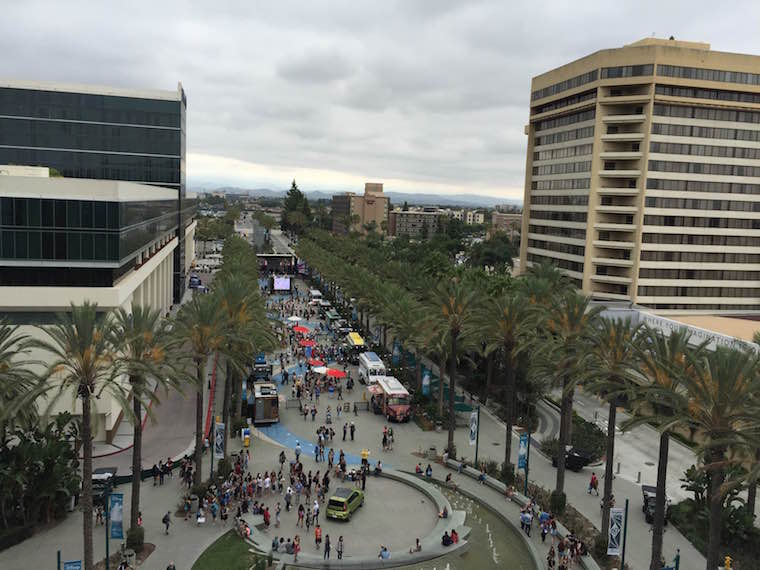 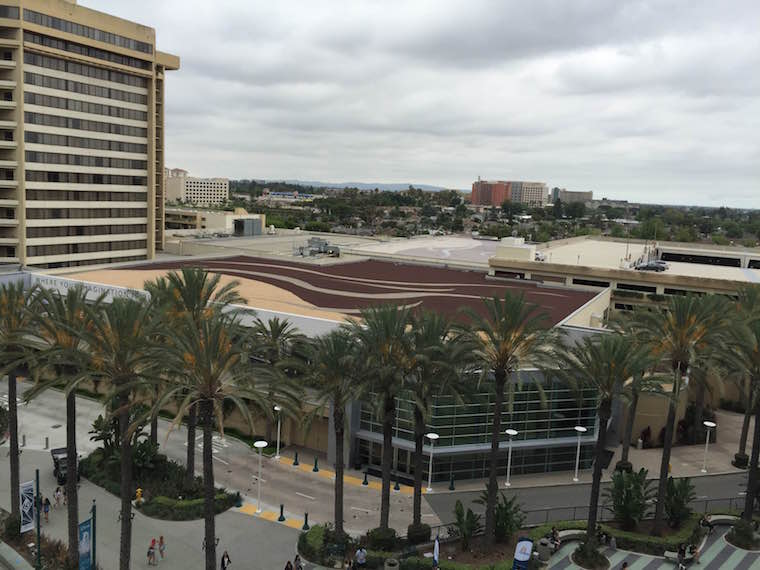 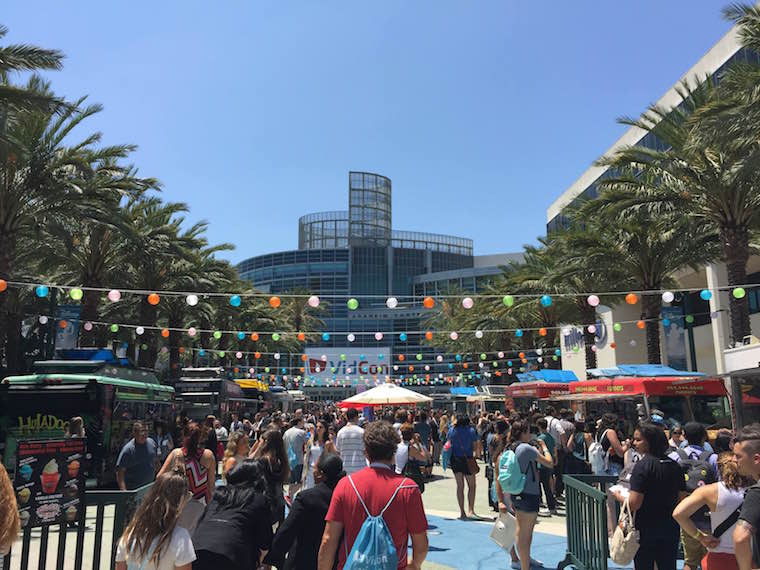 The evening of the first Vidcon day, L and I headed to the Skirball Cultural Center, to visit our friend M. There was a live performance going on that night and it sounded like a great time. I grew up in the LA area so I am no stranger to the city and all of its charm. 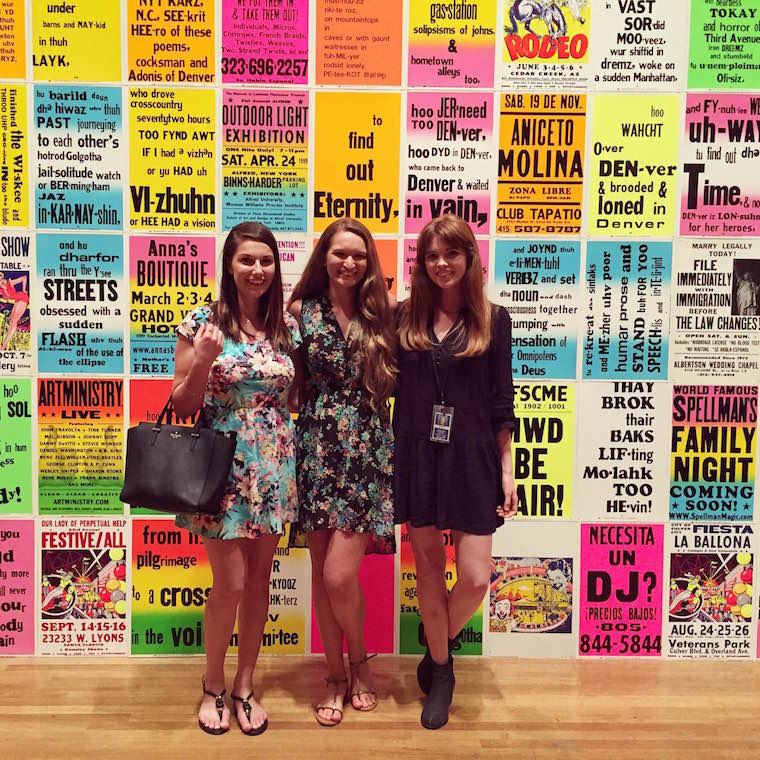 A band called ‘La Chivagantiva’ was up for the night and they were fantastic. They hyped up the crowd, had a lot of energy and truly just rocked it out. 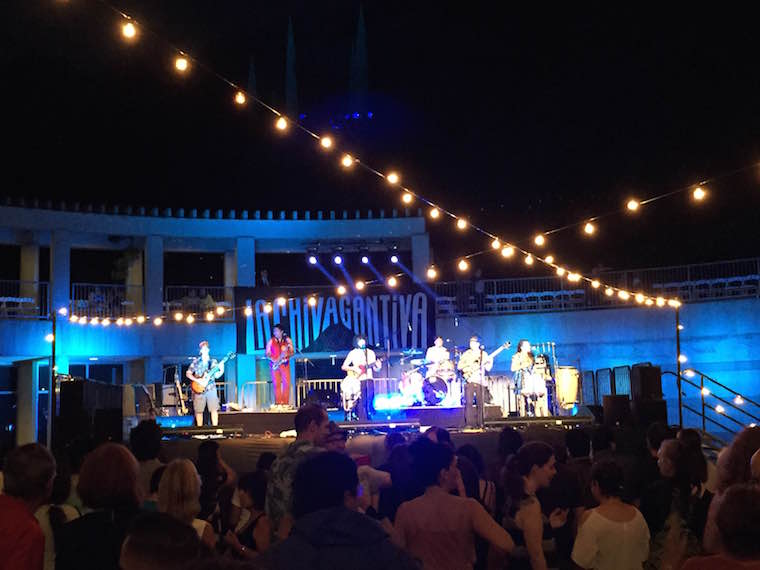 After the performance ended, we went to M’s new place just to get spruced up and headed out for the night. While we were in line for another place, the line was insane and we ended up just going to The Penthouse. The DJ was great, my dirty martini was delicious…although M was quite disgusted after she tried a sip. Hey– it’s not for everyone! 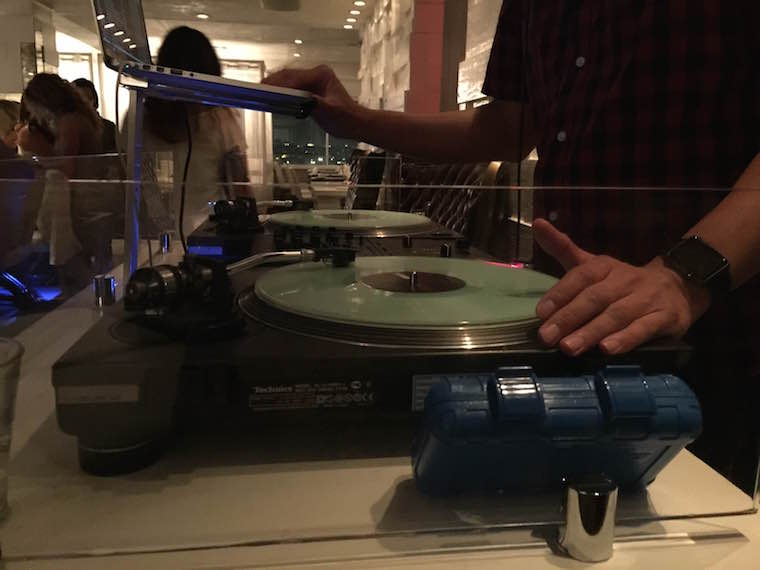 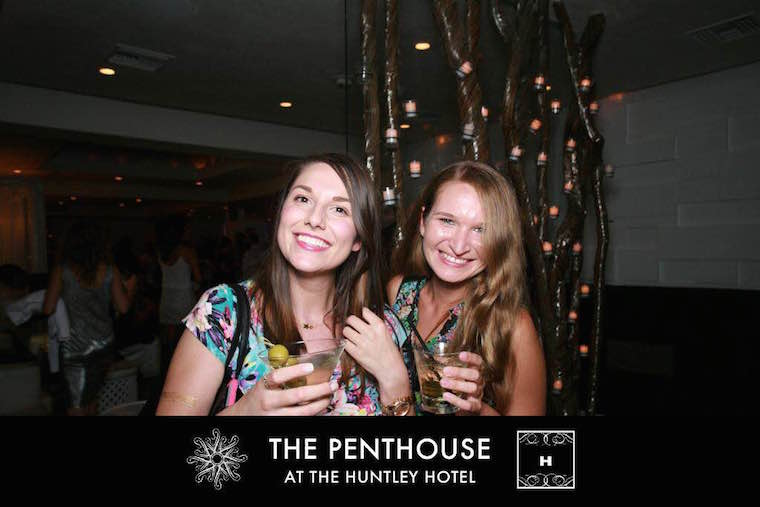 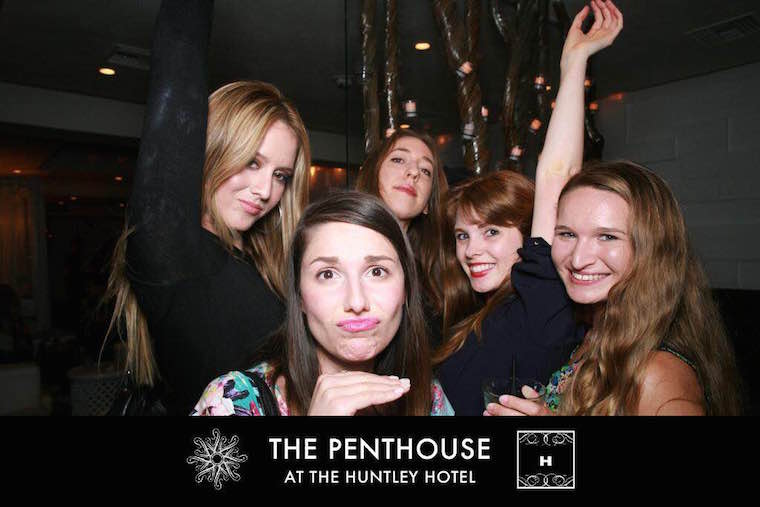 The next morning came too fast and I got up, headed to some sessions and somehow ended up in the food truck area right in front of the convention center. There were so many options, but I decided to go for some tacos and a limeade because I was feeling taco-y. Deliiicious! 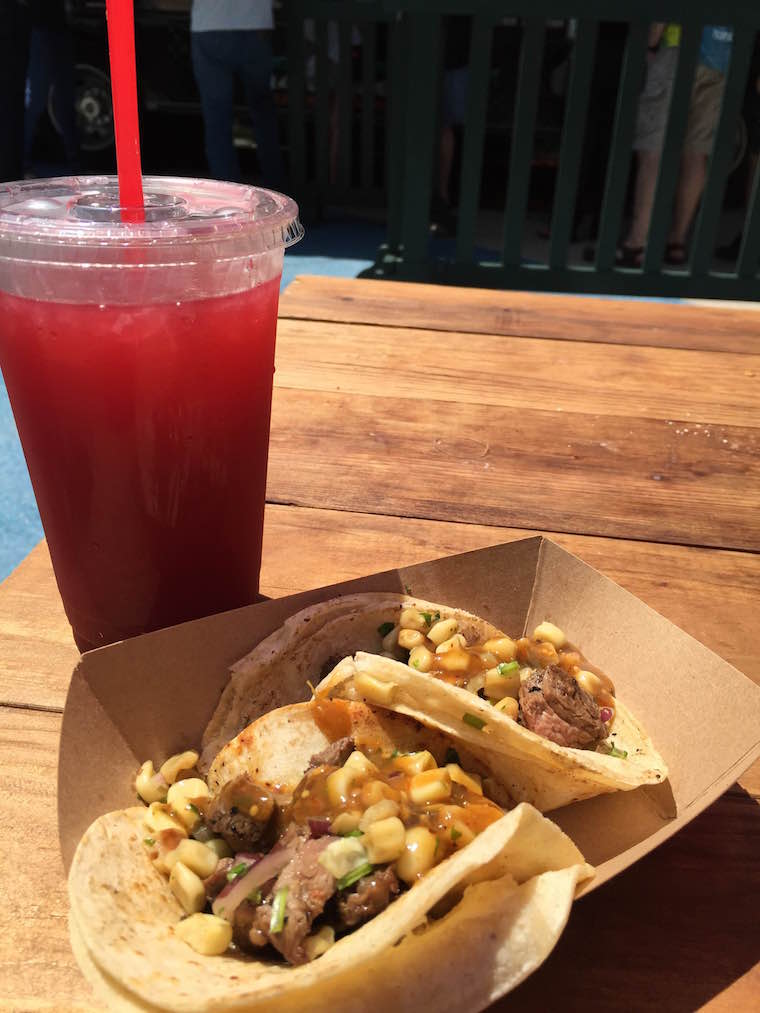 Guess who I ran into that day? The lovely Sona herself, who is Simply Sona on YouTube and has a beautiful blog as well. She is a fellow beauty fanatic so we hit it off and she was so sweet. She was giving me tips and pointers, and the most important things she told me is to be patient. Large amounts of subscribers do not come overnight, blog readers do not instantly show up overnight either. Patience. My nemesis. 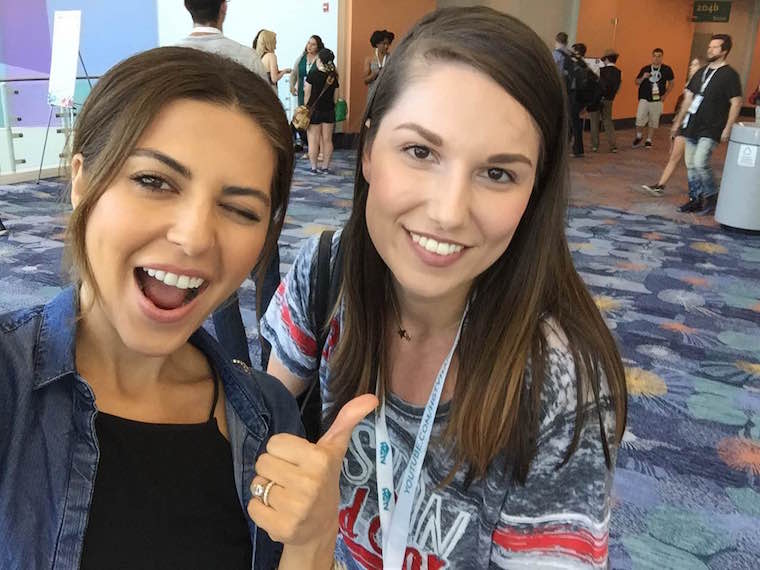 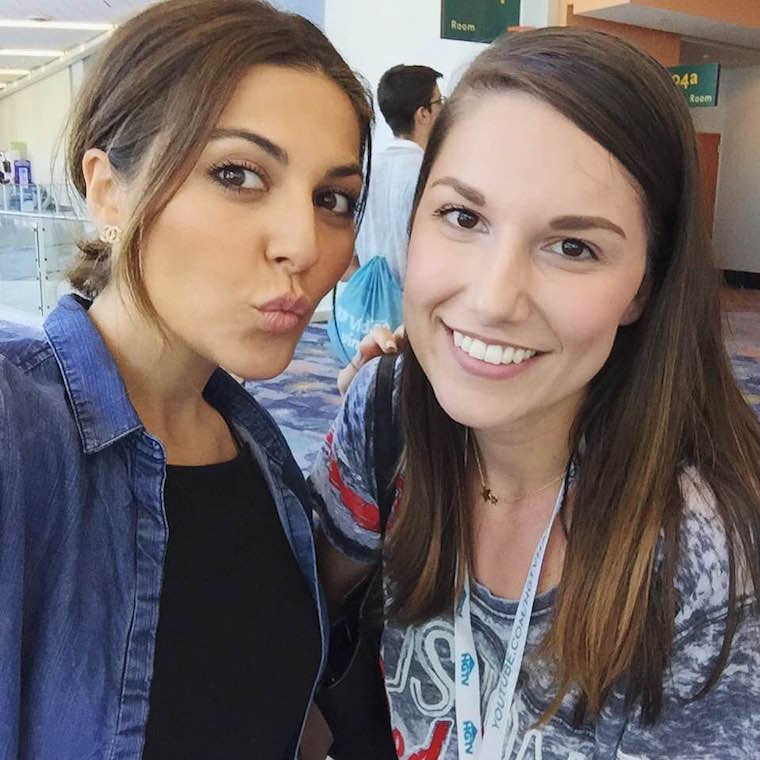 After the second day of Vidcon, L and I went Peking Restaurant. I had been craving Chinese food for quite some time so I was glad she wanted to go and let me tell you, it really hit the spot. 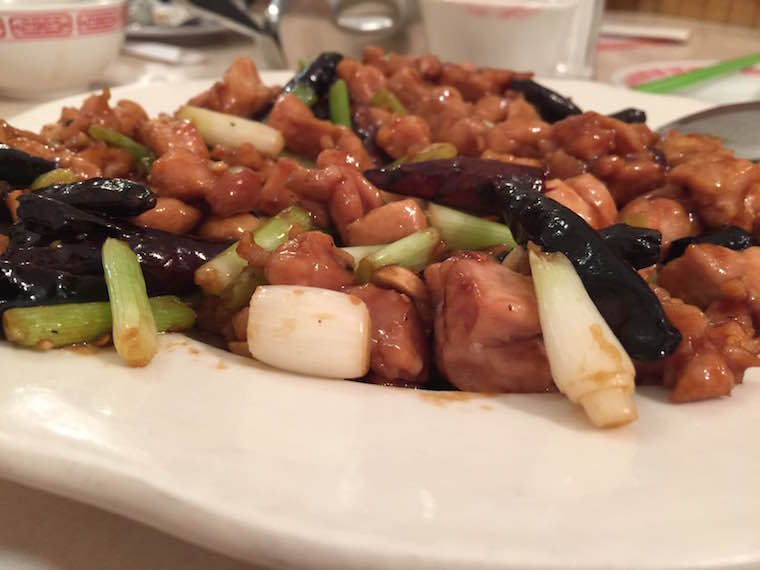 The next morning definitely started way too early as we had stayed up late in the evening drinking wine and chatting. However, Lily Pebbles was going to be speaking and there was no way I would not be there! I also discovered Daym Drops who is absolutely hilarious and a complete riot. Looking forward to watching more of his food videos because hellooo I love food. 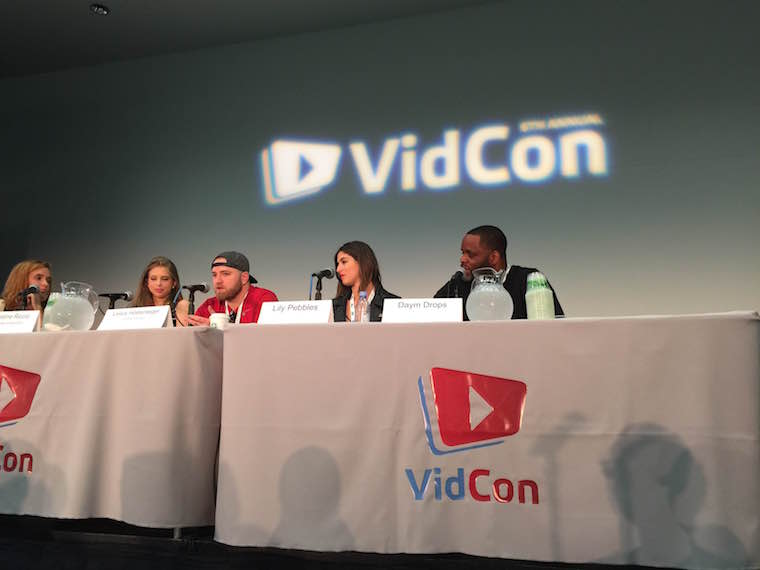 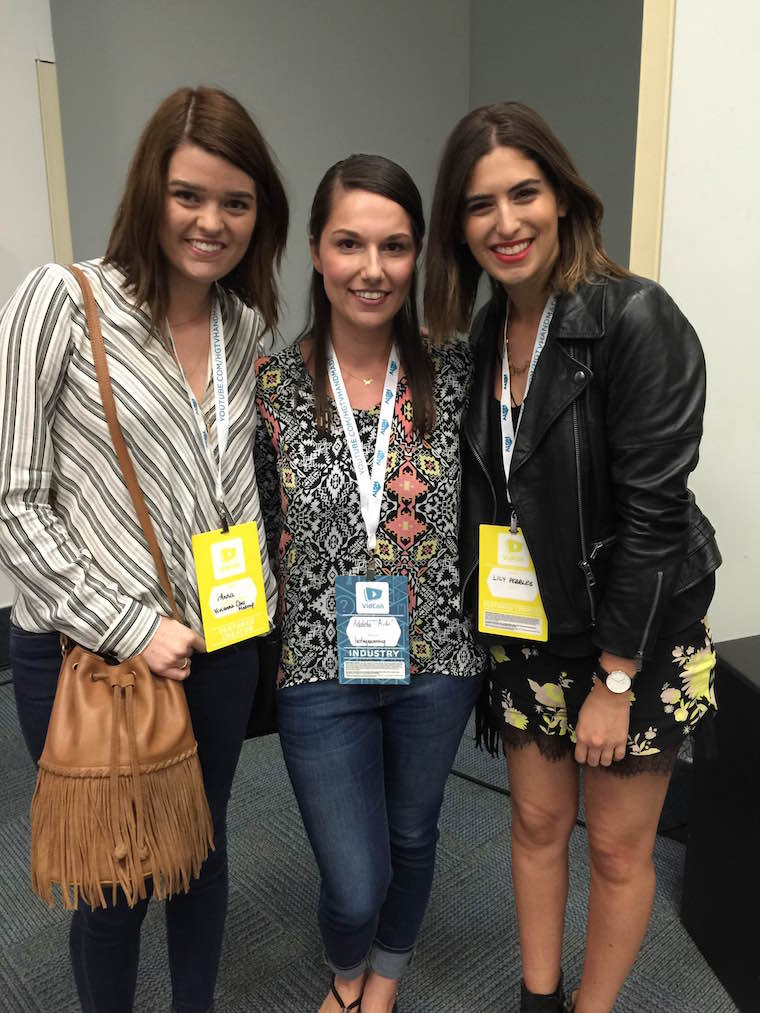 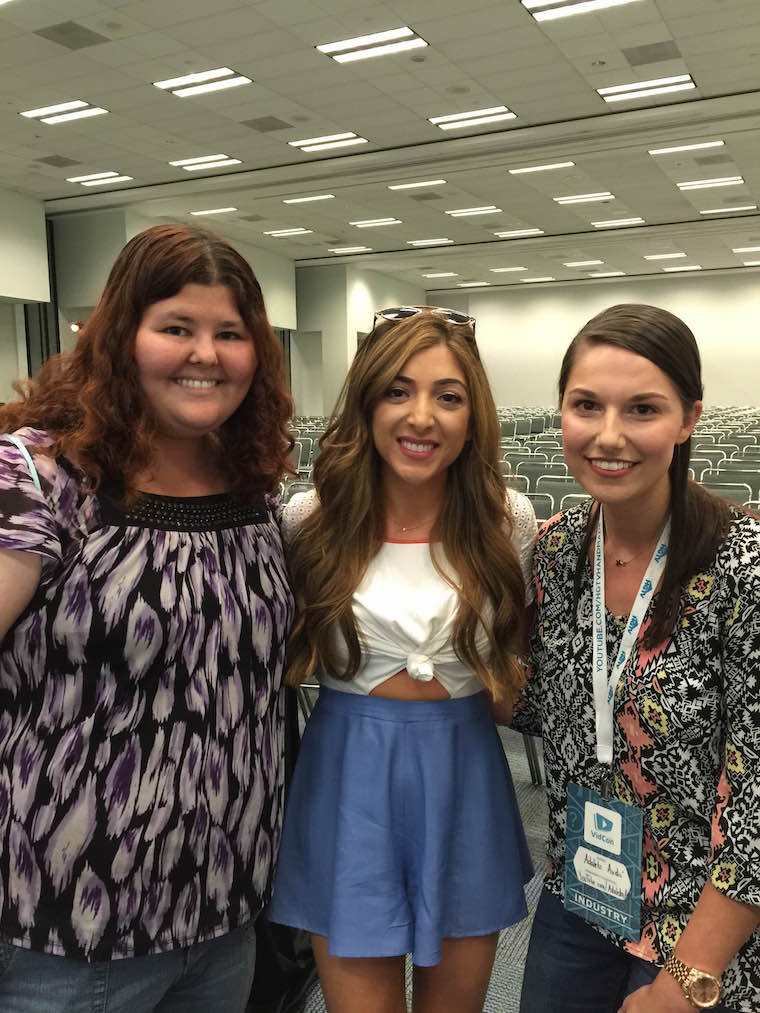 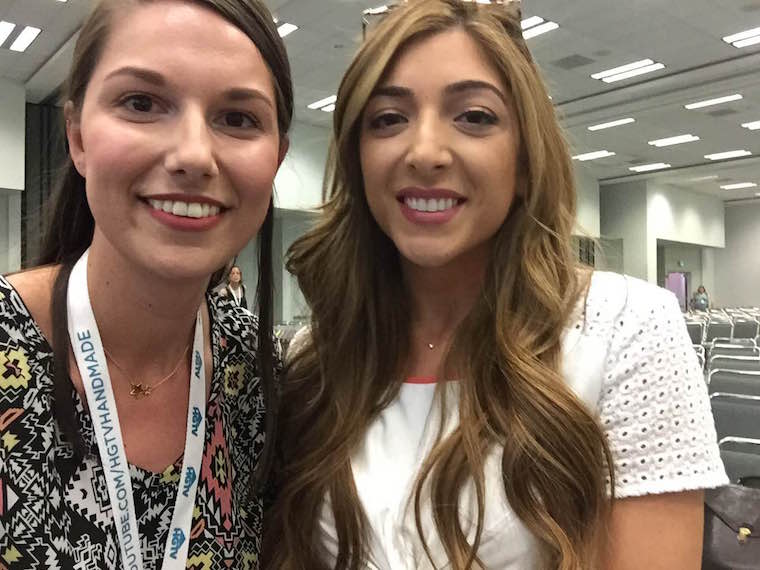 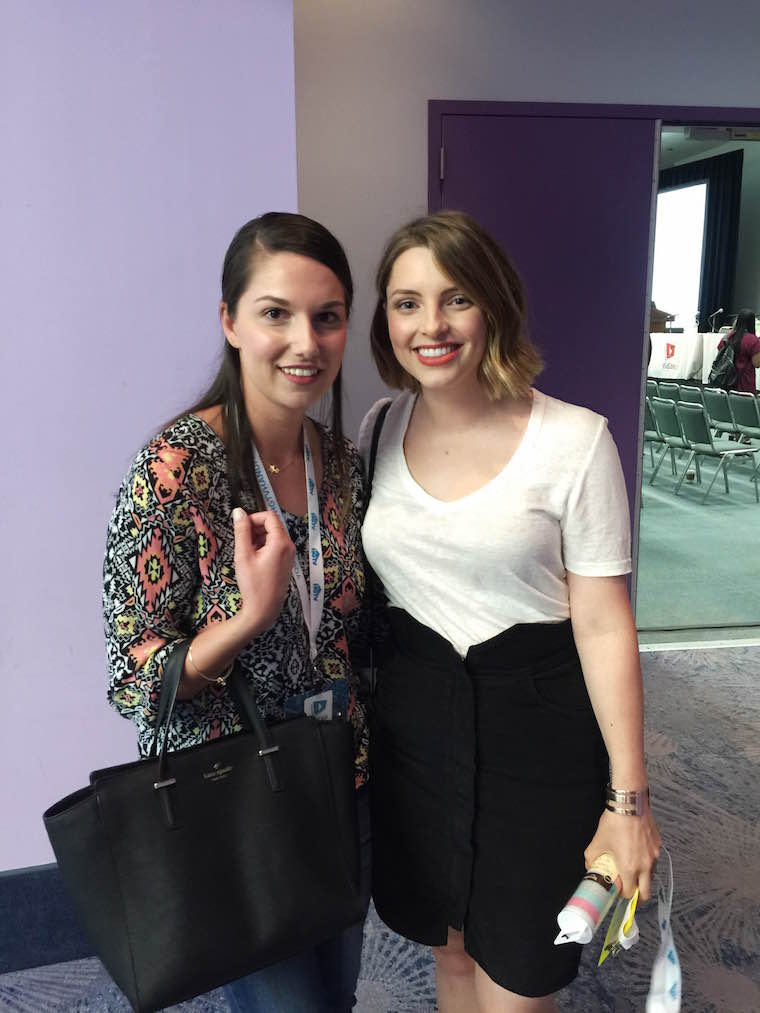 What a day! I got to meet all of my favorite YouTubers at once and I was so overwhelmed with joy I was so nervous and anxious meeting each one. I honestly had no idea I would have that kind of reaction to be quite honest, but finally seeing all of them and having a chance to actually talk to each of them was amazing! 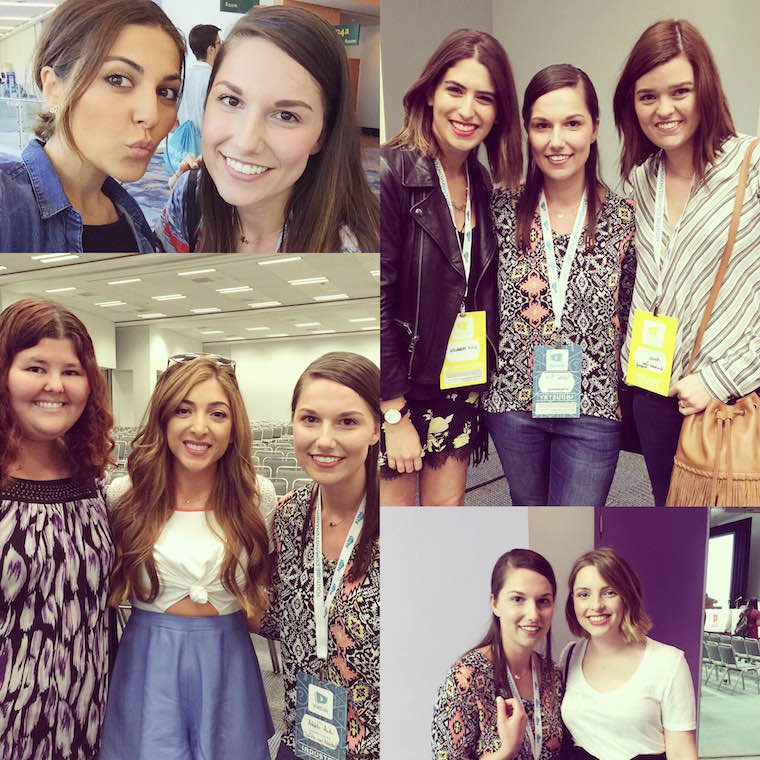 The next day I was in the South Bay area and my family and I went to the Grove. We had some lunch, did some shopping, and my brother and I of course got some pictures. Duh! 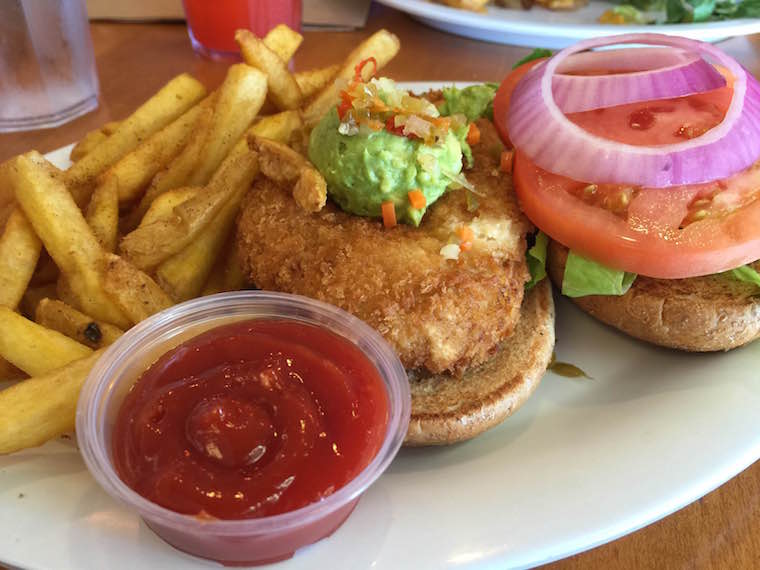 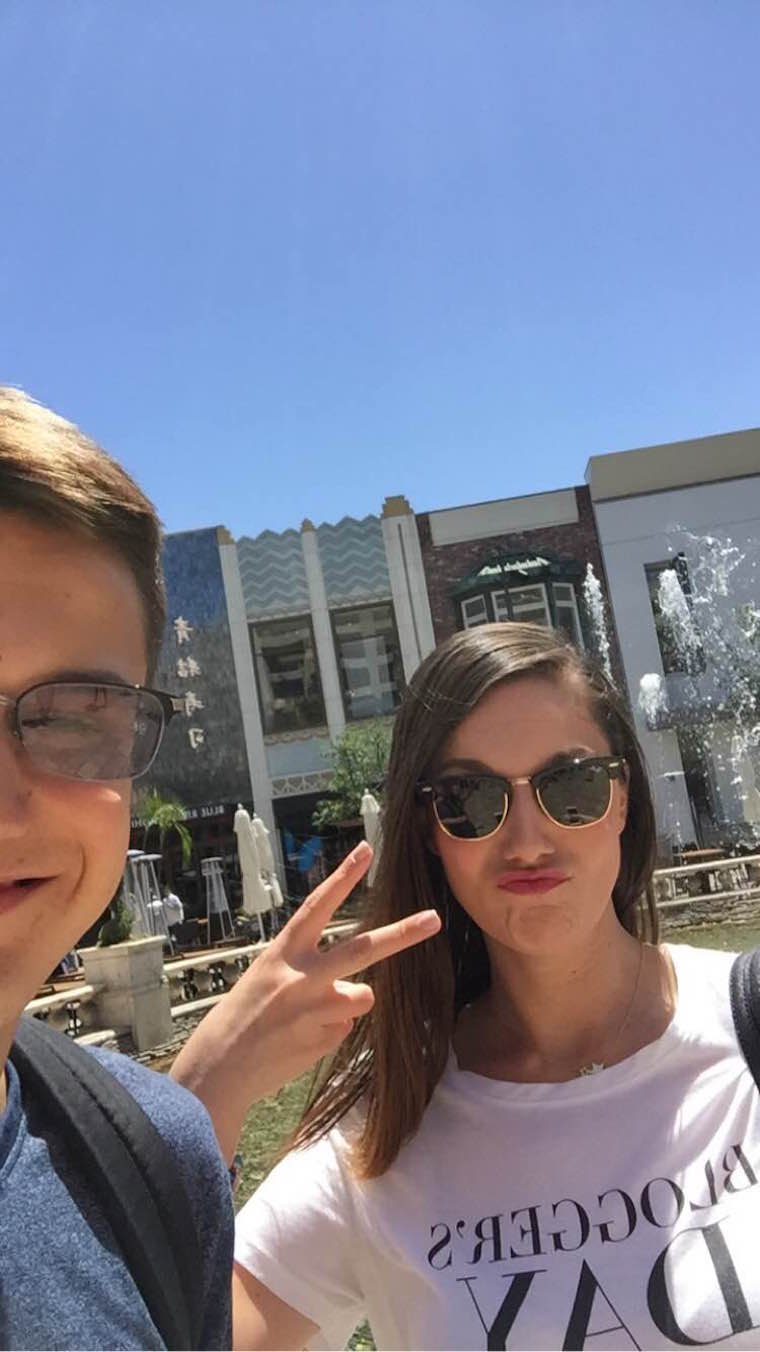 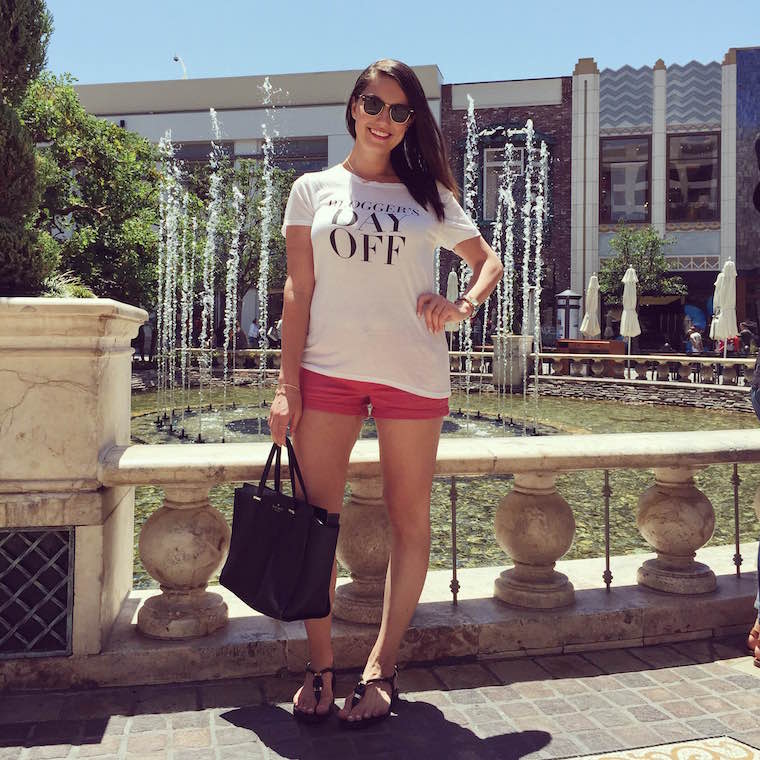 Now that I’ve told you all about my trip to Los Angeles and Anaheim for Vidcon, I’d like you to check out a giveaway for New York Fashion Week for you!

“Every year the women of New York leave the past behind and look forward to the future. This is known as Fashion Week.” – Carrie Bradshaw, Sex & The City.

How long have you been dreaming of traveling to New York for fashion week? I know it’s definitely one of those fantasies for many of us. I have teamed up with some amazing bloggers and we are bringing you a one of a kind giveaway! Enter below to win A TRIP TO NEW YORK CITY DURING FASHION WEEK!!!

Prize Includes: A $400 flight voucher, two nights at the Hudson Hotel, and a $400 SHOPPING SPREE!

*Each entrant can enter up to 161 times. All entries will be verified. Each entry improves your chance of winning! Must be 18+ years older to enter. International applicants welcome! This giveaway will end at midnight on August 12th and the winner will be picked at random. If you win, you must answer our email within 48 hours to claim the prize or it will go to the next winner.